Special Report: A grandiose dream to carve out a giant coal mine in frozen eastern Siberia

No one on the train knew what time it would arrive at its destination. For hour after hour it snaked through the snow-covered forests of far eastern Siberia without passing a single settlement.

A worker examines a Soviet-made rotary dredge with the productivity rate of 5,250 tons of processed coal a hour before operations at the Beryozovsky opencast colliery, owned by the Siberian Coal Energy Company (SUEK), near the Siberian town of Sharypovo in Krasnoyarsk region, Russia August 2, 2018. REUTERS/Ilya Naymushin

In the corridors between carriages, where some of the 100 or so men and three women on board gathered to shiver and smoke, even the door handles had grown a thick coating of ice.
Some said they’d heard the train would arrive by nightfall. Others caught the last dregs of phone signal and tried to check the map.

Are you in shock yet, about where you’re going? 39-year-old Evgeniy Shiraev asked his neighbour, although Shiraev, like most of the people onboard, had never been before.
Uneasy, they watched the train turn off the normal route and leave the Russian railway network behind. From there it would make its way north, by a 321-kilometer private railroad. There would be no more stops.

The passengers were heading to the Elga coal deposit, where they would work to realize the grandiose dream of an investor who’d bought the site a few months before: to turn the far-flung quarry into one of the world’s biggest coal mines and, out of the permanently frozen earth, to build a new town from scratch.

It may seem perilous to pour billions into coal as many countries begin to turn away from the polluting fossil fuel – never mind taking on a project that helped plunge the previous owner so deep into debt, Forbes magazine once nicknamed him Russia’s “poorest oligarch.”
But the vision of Elga as a new coal behemoth epitomizes Moscow’s contrarian view of the global energy transition underway. Far from backing away from coal, Moscow is doubling down: Last summer, the

Russian government approved an energy strategy that could see its coal output increase by up to 50% by 2035.
And despite its forbidding terrain, Elga is geographically lucky in one respect. The Kuzbass, Russia’s traditional coal-mining heartland in western Siberia, faces a European market that is rapidly ditching coal on climate concerns. Elga is in Russia’s Far East, close to ports that face Asia, where coal use is expected to continue to grow for some time – particularly for the high-quality coking coal, used in the metals industry, that Elga produces.

That, at least, is the bet on Elga. Soon, its operators could enlist tens of thousands of men and women to work in one of Siberia’s most isolated corners, shock troops in a mighty battle against nature.
On the train to Elga, the miners killed time over card games and sips of chifir, a drink brewed using eight tea bags per cup, its heady, nauseating kick a common replacement for alcohol in Russian prisons. And they waited to reach Elga at last.

A MINE’S TROUBLED PAST
Over a 38-year career, Vladimir Khripkov has helped build some of Russia’s most challenging mines. He has dug new mines from scratch and managed a project in frigid Magadan, a region first mined in the 1930s by prisoners of the gulag camps. His speech is peppered with grisly stories from the past.
Nevertheless, his new post as Elga’s quarry director seemed a step beyond. Several people advised him not to take the job.
I can still turn around, Khripkov said while en route to Elga for the first time. I’ll take a look at what’s there, and I may decide not to stay.

With an estimated 2.2 billion metric tonnes of coal, Elga could be one of the biggest mines in the world. But the harsh climate, unforgiving terrain and sheer isolation of the area have conspired against its large-scale development so far. Winter temperatures can slip below minus-60 degrees Celsius, or minus-76 degrees Fahrenheit. Snow cover holds for eight to nine months of the year.
Attempting to turn it into a large-scale mine helped bring Elga’s previous owner to the brink of bankruptcy.

Mechel, a mining firm controlled by Igor Zyuzin, bought the license to develop Elga in 2007, spending $2.3 billion to acquire it as part of a regional coal complex. It invested a further $1 billion developing Elga.
Founded in 2003, Mechel spent its early years aggressively buying up metals plants and the coking coal mines that could supply them. By the time the 2008 financial crisis hit, Mechel had taken on $5 billion in debt.

Avdolyan, an early investor in mobile broadband in Russia, co-founded the Yota start-up in 2007. Five years later, the firm struck a profitable deal for its sale to Megafon, the country’s second-biggest mobile phone operator 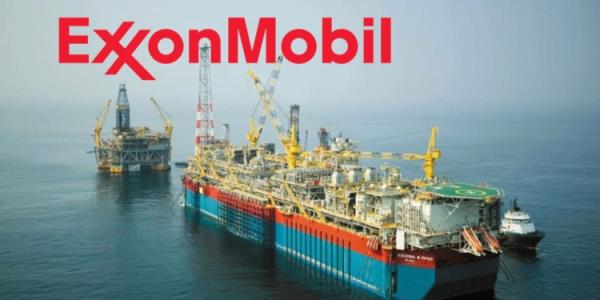 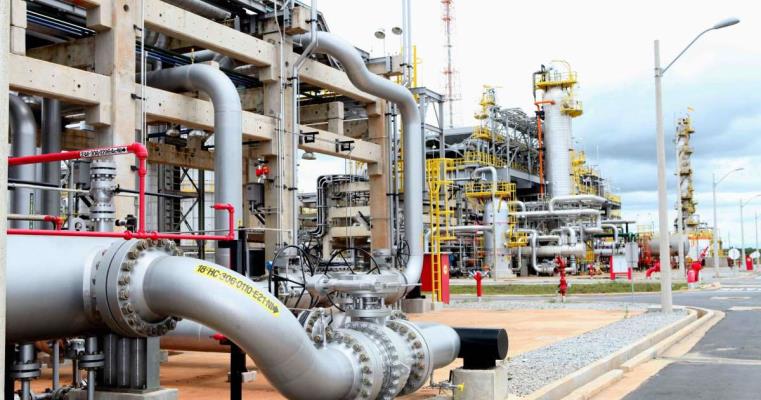 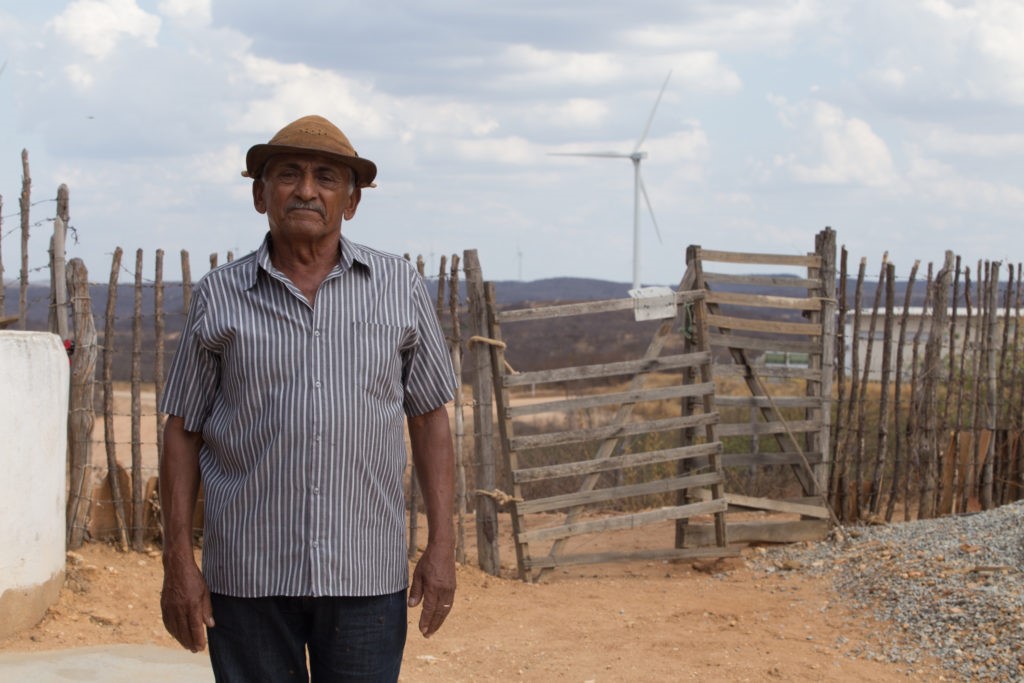 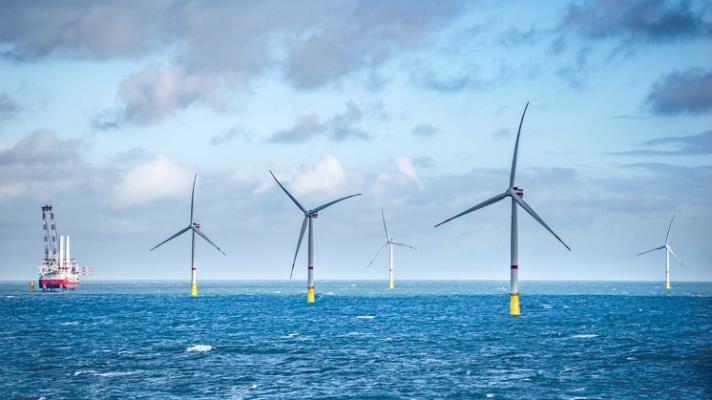 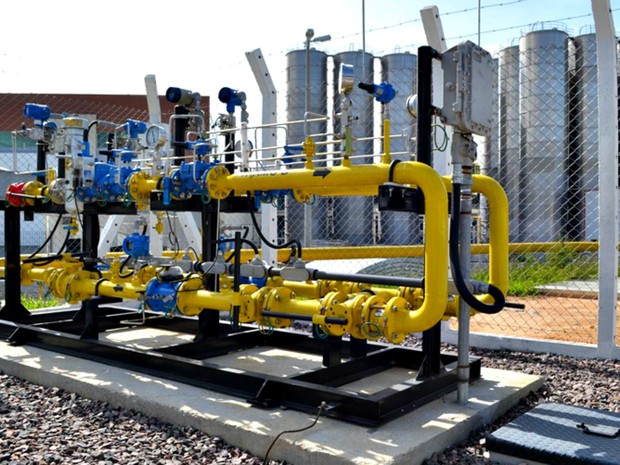 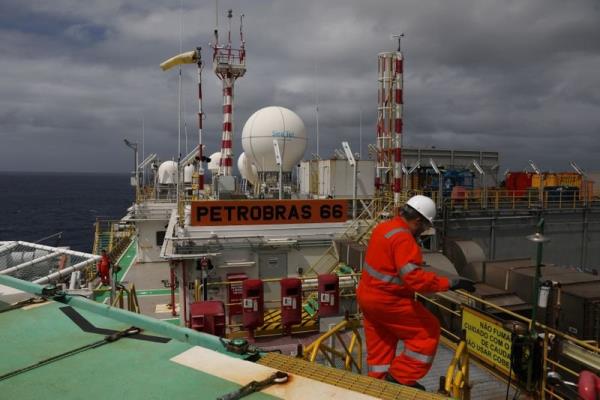 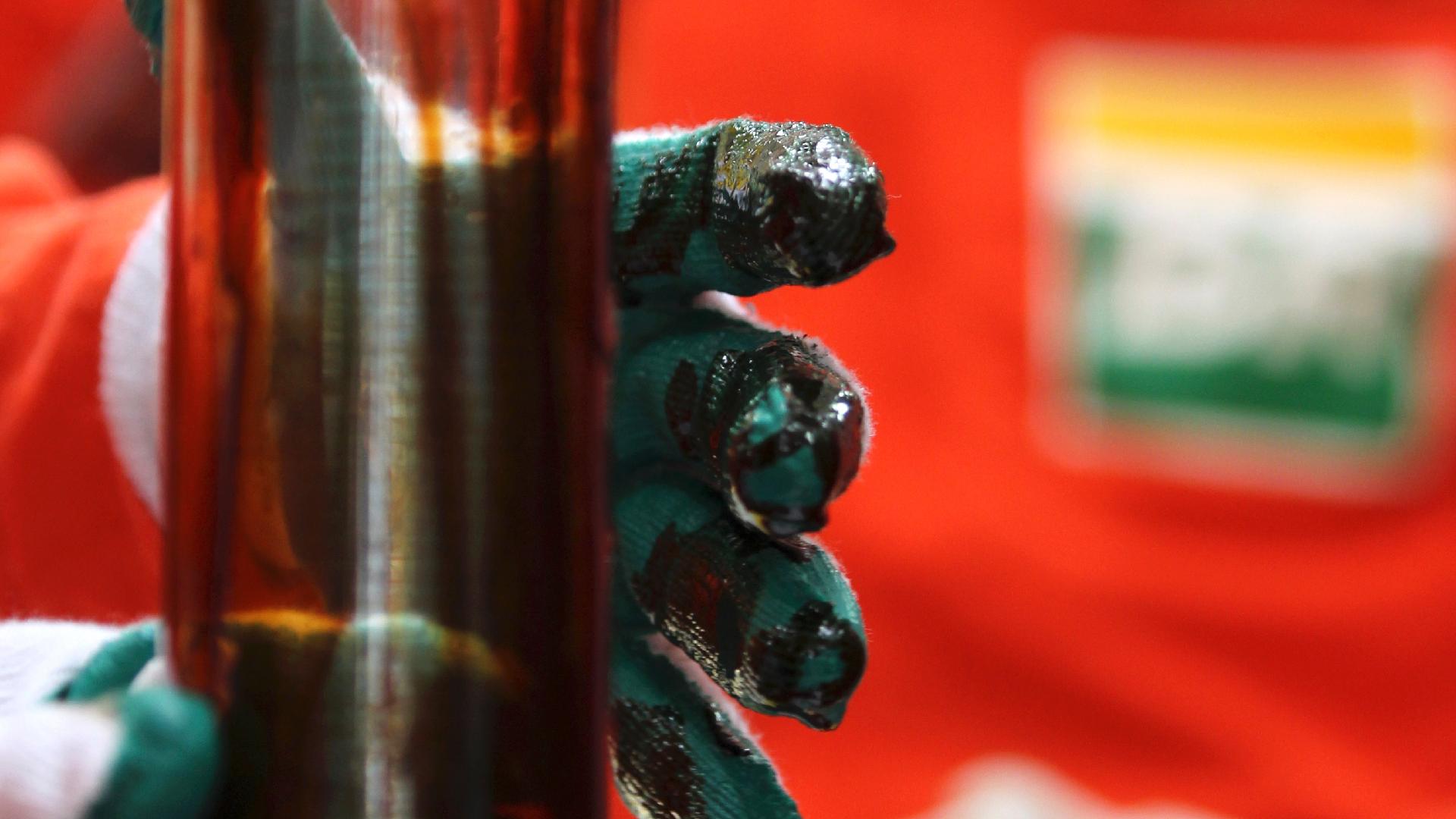 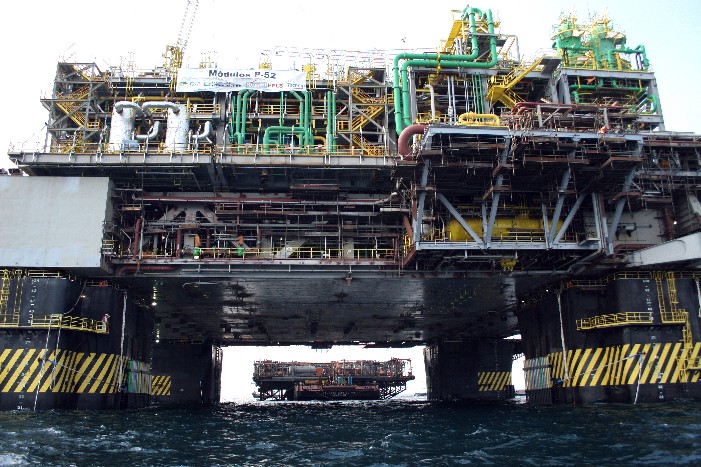 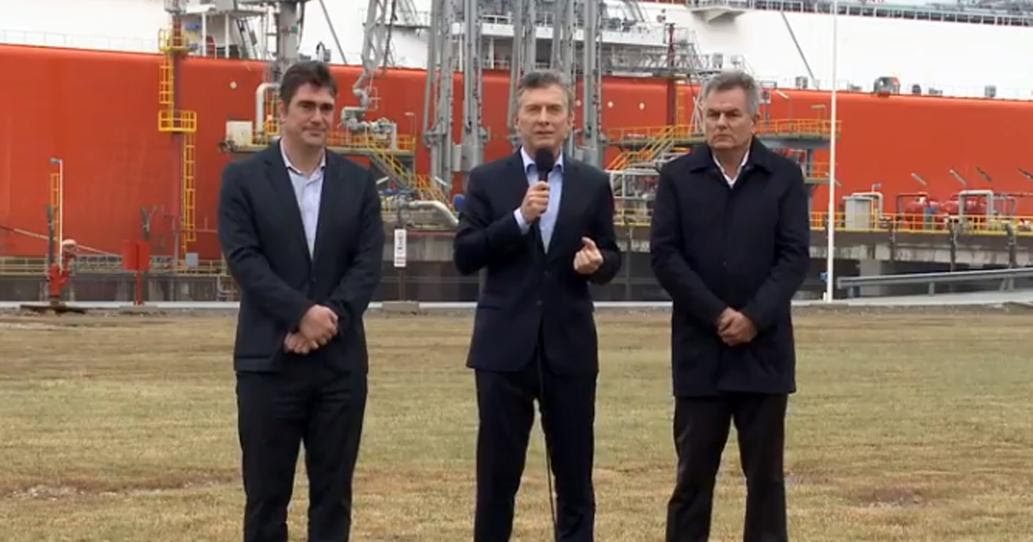