Equinor and partners have made a final investment decision to develop Phase 1 of Bacalhau field in the Brazilian presalt Santos area.

The $8-billion investment is the first greenfield development by an international operator in the pre-salt area, said Arne Sigve Nylund, executive vice-president for project, drilling, and procurement, Equinor, in a June 1 release.

Bacalhau is a globally competitive project with a break even below USD 35 in a key energy region. Estimated recoverable reserves for the first phase are more than one billion barrels of oil, said Nylund.

The development plan was approved by the Brazilian National Agency of Petroleum, Natural Gas and Biofuels (ANP) in March 2021. First oil is expected in 2024.

Field development Bacalhau field, discovered by Petrobras in 2012, lies across two licenses, BM-S-8 and Norte de Carcará, 185 km from the coast of Ilhabela, Sao Paulo, in water depths of 2,050 m. The resource is a high-quality carbonate reservoir containing light oil with minimal contaminants.

The development will consist of 19 subsea wells tied back to a floating production, storage, and offloading unit (FPSO) at the field with production capacity of 220,000 b/d and 2 million bbl of storage capacity. The stabilized oil will be offloaded to shuttle tankers and the gas from Phase 1 will be re-injected in the reservoir.

Modec Inc., the FPSO contractor, will operate the FPSO for the first year. Thereafter, Equinor plans to operate the facilities until the end of the license period.

Significant efforts have been made to reduce emissions from the production phase, including implementing a combined cycle gas turbine system to increase the energy efficiency of the power station. This gives an efficient electrical power production and flexible heat supply, Equinor said.

Lifetime average CO2 intensity is expected to be less than 9 kg/bbl produced, significantly lower than the global average of 17 kg/bbl.

In addition to the FPSO contract, awards have been let to Subsea Integration Alliance (formed by Subsea7 and OneSubsea) for subsea, umbilical, risers, and flowlines; Seadrill for the West Saturn drillship; along with drilling and well service contracts to Baker Hughes do Brasil Ltda, Halliburton Produtos Ltda, Schlumberger Serviços de Petróleo Ltda; and an onshore supply base contract to Triunfo Logistica Ltda. (OGJ Online, Jan. 30, 2020; Nov. 10, 2020; Apr. 27, 2021) 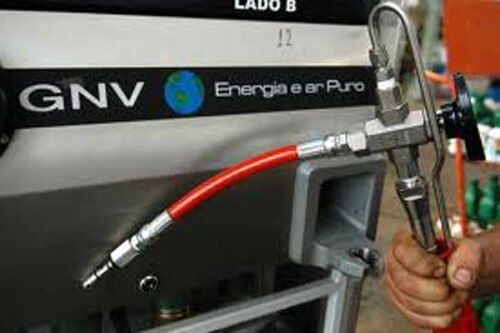 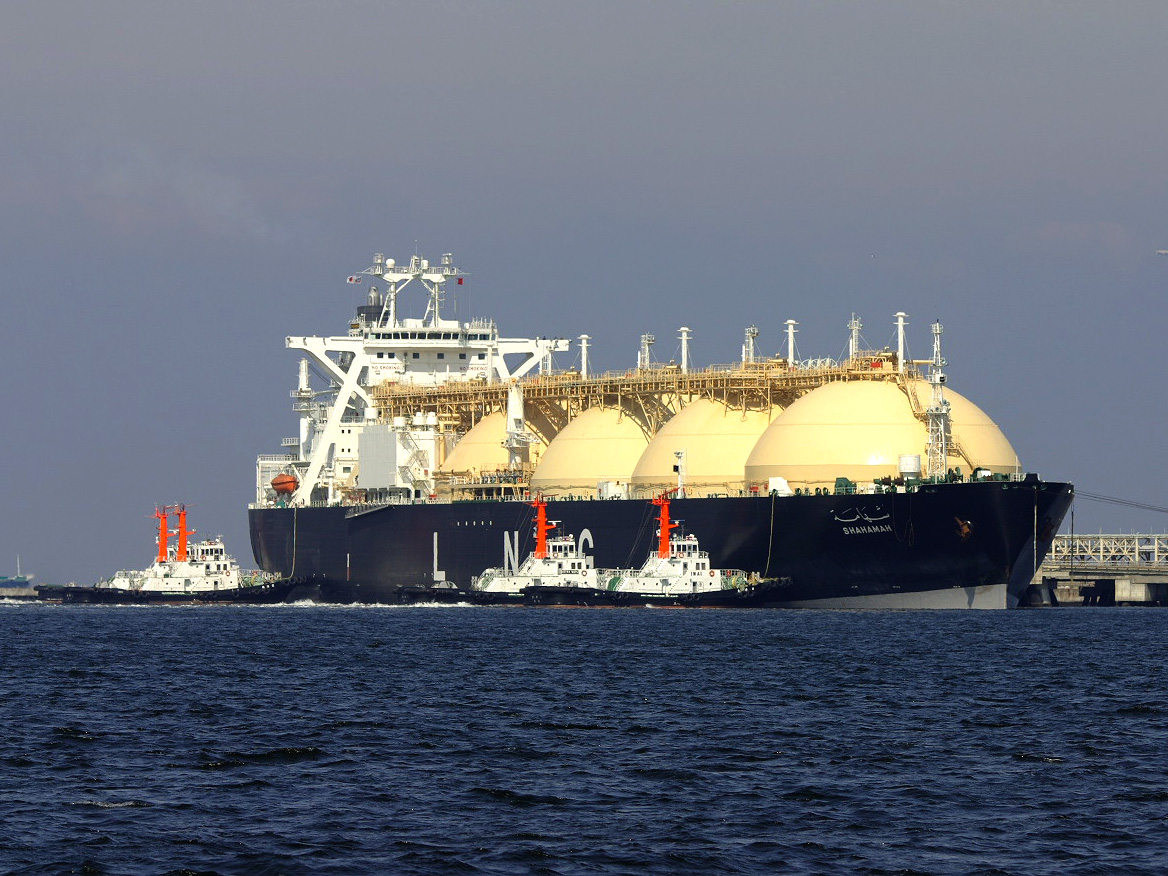 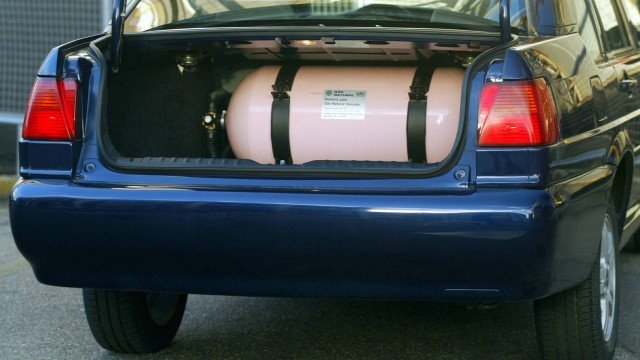 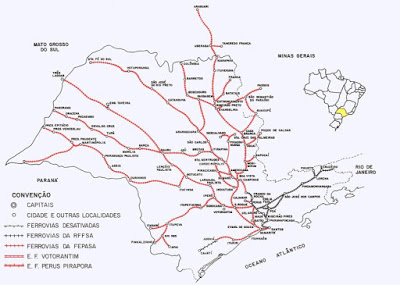 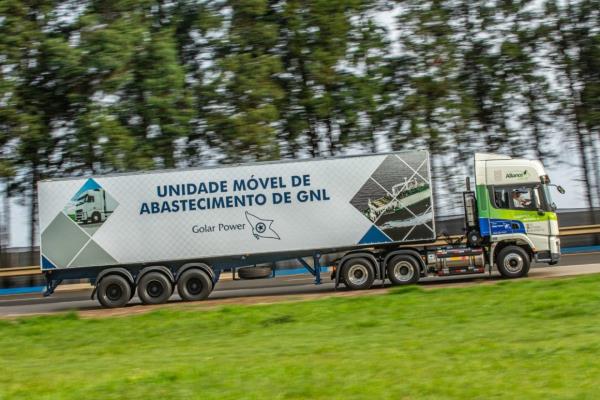 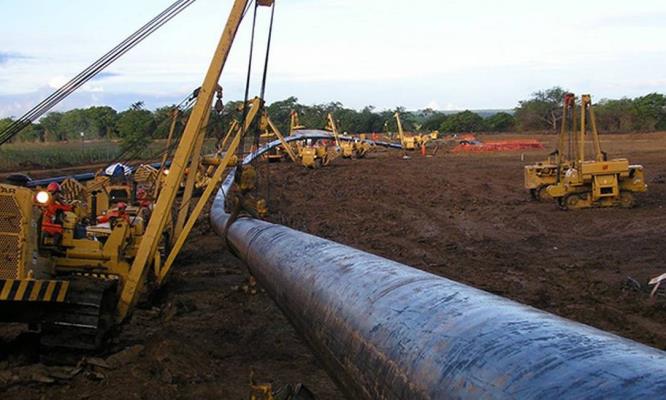 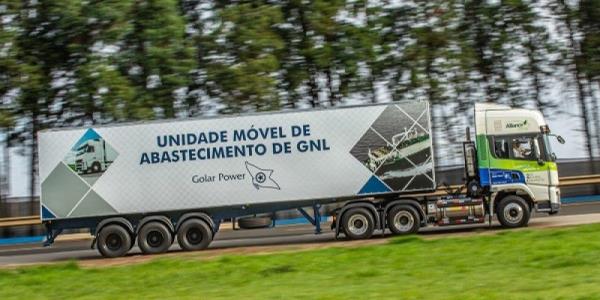 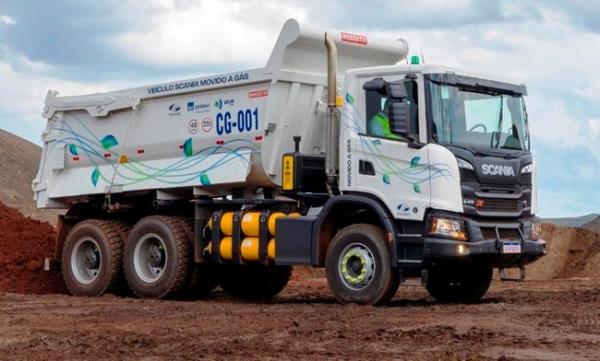