The stations will be able to generate a total of 300 gigawatts of energy — equivalent to around the entire electricity generating capacity of Japan.

The projects are being pursued despite the availability of cheaper renewables, and they threaten efforts to meet the Paris climate deal goal of limiting warming to 1.5 degrees Celsius, the study said.

Experts see phasing out coal, which produces greenhouse gas carbon dioxide, as key in battling a climate crisis whose impacts — ranging from species extinction to unliveable heat — are expected to accelerate markedly.

But many countries in the Asia-Pacific region, long reliant on the fossil fuel to power their booming economies, have been slow to act, even as Europe and the United States accelerate their transitions to cleaner energy.

Asia-Pacific consumed over three-quarters of all coal used globally in 2019, according to BP's statistical review of world energy.

It has 368 power stations in the pipeline with 187 GW of capacity, the think tank said — despite a pledge by President Xi Jinping that China will become carbon neutral by 2060.

India, the second-biggest coal consumer, is planning 92 plants with about 60 GW of capacity, according to the London-based think tank, which focuses on the impact of the energy transition on financial markets.

Despite climate concerns, governments continue to pursue coal projects due to reasons ranging from lobbying, to efforts to support the industry, and concerns about security of electricity supply, the think tank said.

But building new plants no longer makes economic sense, as the falling cost of renewables such as solar and wind means they will become cheaper than coal in most parts of the world.

Hillenbrand Von Der Neyen called on governments to use post-coronavirus stimulus spending to lay the foundations for a sustainable energy system.

Coal no longer makes sense, financially or environmentally, she said. 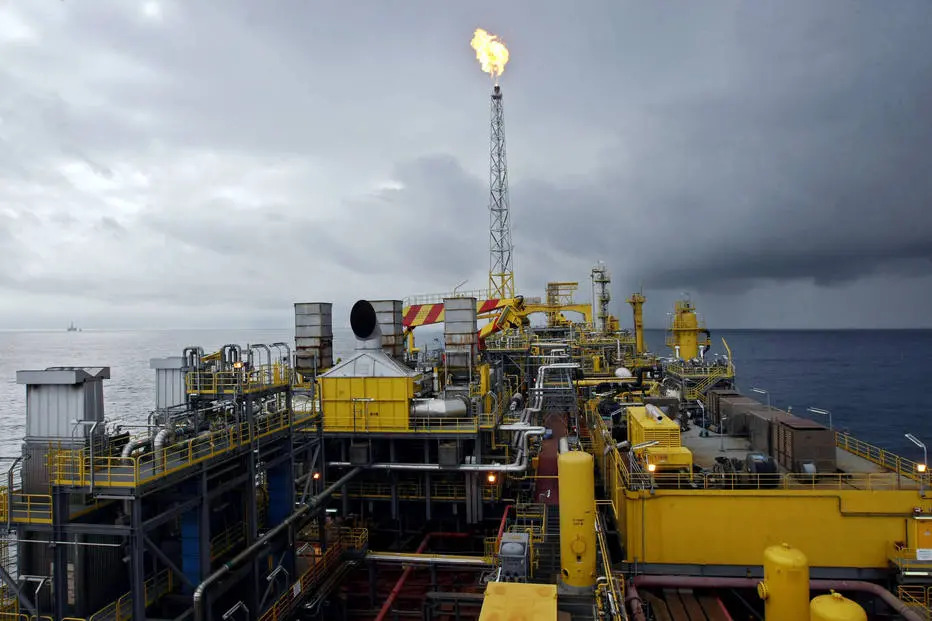 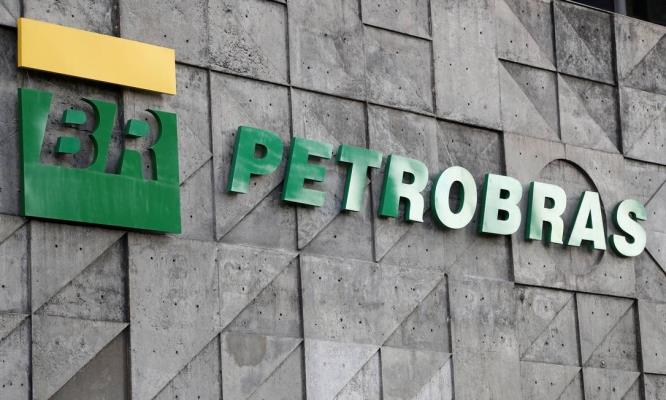 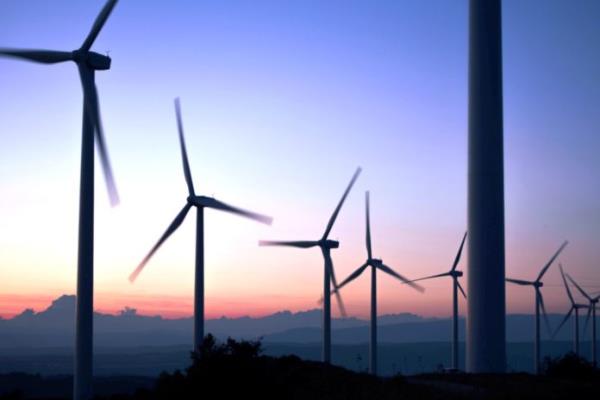 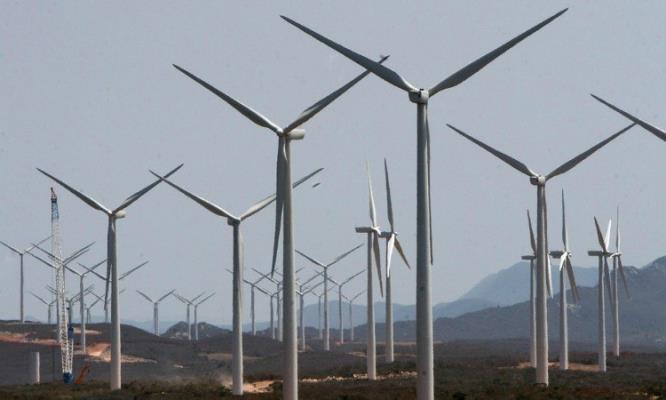 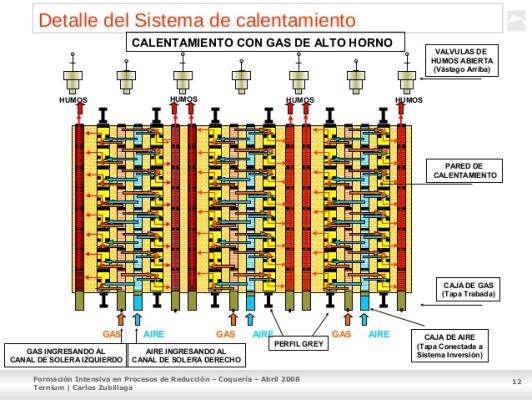 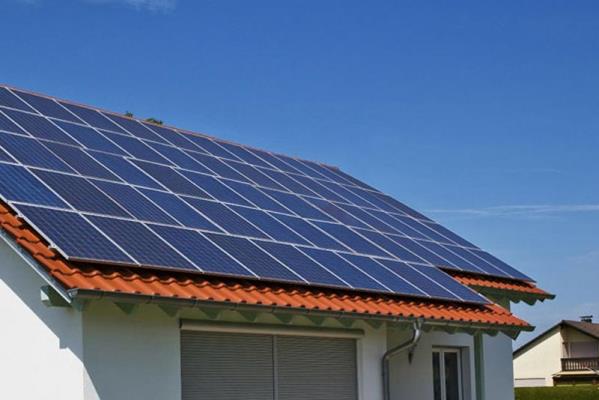 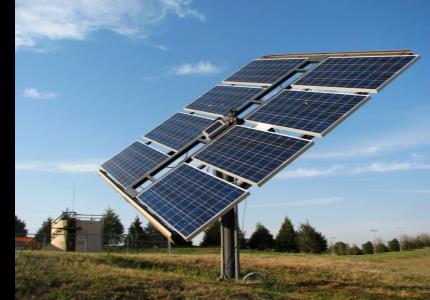 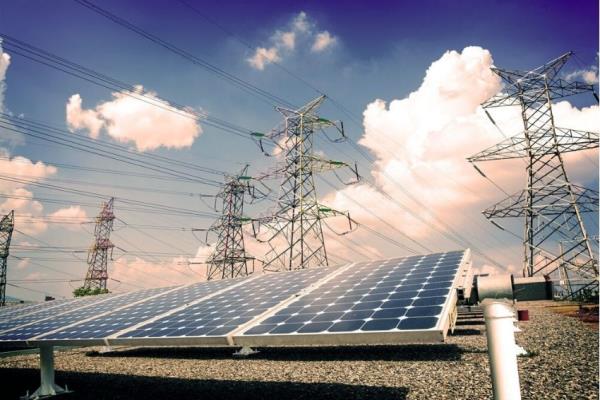 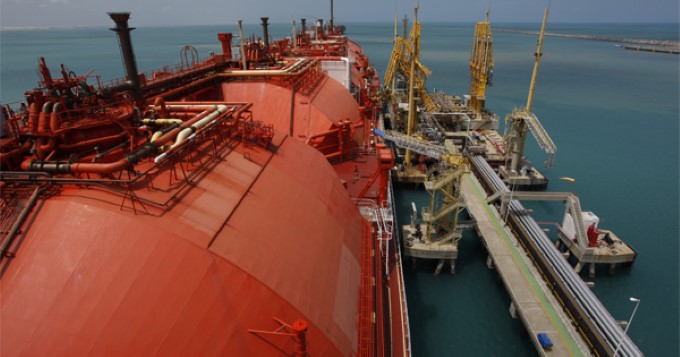